It is important to know the tick-borne diseases. At the first symptom that your dog shows you should take him to the vet. We also tell you everything about this terrible parasite.

The ticks they are a frequent problem in dogs. These appear in hot times of the year and it is practically inevitable that they will not come into contact with them. Next we will tell you what are the tick-borne diseases and the consequences they bring. In this way you will detect in time what your pet is suffering.

Ticks are scientifically known as ixodoids. These belong to the family of mites.

They are also part of the branch of hematophagous ectoparasites, that is, parasites that feed on blood. Ticks are the largest mites that exist. 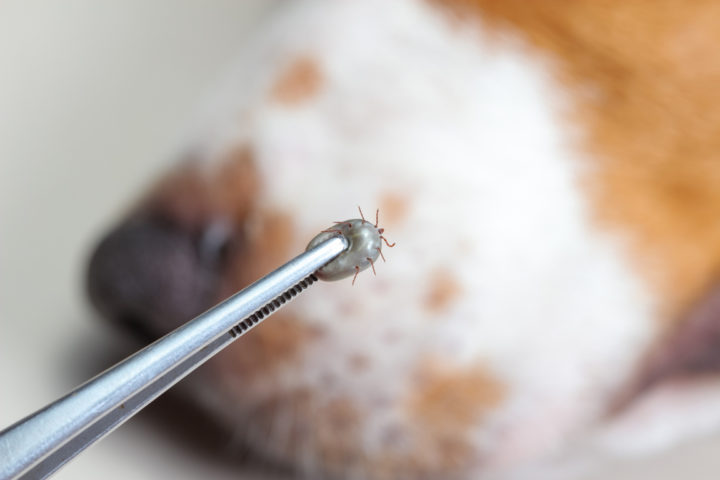 They generally live in the highest leaves of trees or plants. The ectoparasite stands on the end of the leaves and when an animal passes by they try to hook on it.

Ticks do not jump and can spend months waiting for a canine or animal friend to provide the habitat they need.

A dog with ticks you may be in danger of death. That is why we should not leave them for a long time and we must fight them as soon as possible.

This is one of the tick-borne diseases more common. It is spread through tick bite, and is characterized as a dangerous disease. If not detected in time, it could cause serious problems.

Not all ticks transmit this disease. Only those that have stung a dog with Ehrlichia are capable of infecting. In this way, when the Eherlichia tick bites a healthy dog, it immediately infects him with the parasite.

There are two types of Ehrlichia that can affect the dog: Ehrlichia cania, which attacks white blood cells. And Ehrlichia platys, which attacks the animal’s platelets, leading to infectious cyclic thrombocytopenia.

The period of manifestation of this disease ranges between 8 and 21 days.

It produces symptoms such as hyperthermia, anemia, hemoglobinuria, lethargy and anorexia.

The transmission of this disease occurs through the saliva of the ectoparasite, this occurs when the tick sucks the blood of the dog.

With veterinary treatment, the animal can be easily cured of this disease. The improvement could appear two days after giving an injection.

It is normal that after treatment the dog suffers a relapse, it can even become a carrier of the disease. 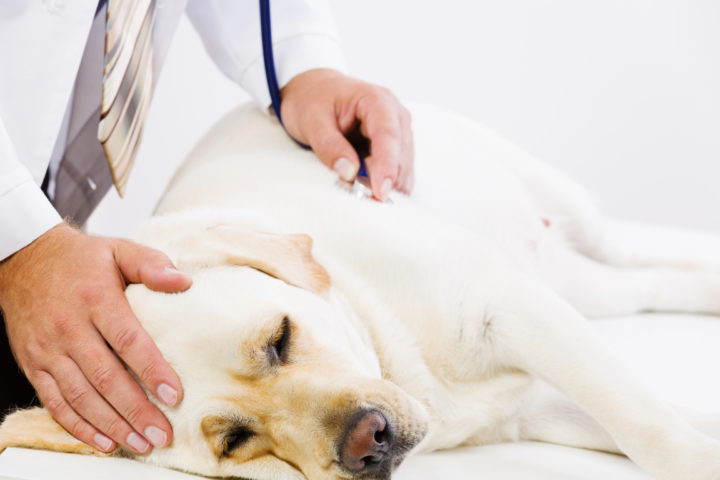 Another of the tick-borne diseases. It can be fatal if it is not treated in time.

It is caused by a parasite that resides in the tick’s blood and is responsible for destroying the red blood cells. The parasite enters the dog’s body through the bite. If the disease is fought quickly, the treatment will be a success.

The main symptoms that the dog presents are: crestfallen attitude, loss of appetite, vomiting and high fever. Also, the urine may have a color that is not normal.

It is one of the tick-borne diseases more difficult to detect because it is not common in dogs.

Lyme disease is caused by bacteria (Borrelia burgdorferi). It mainly attacks the animal’s joints and its entire nervous system.

If the disease progresses, other organs of the dog can be compromised. The main symptoms are fever, anorexia, polyarthritis, and edonopathies.

How to treat tick-borne diseases 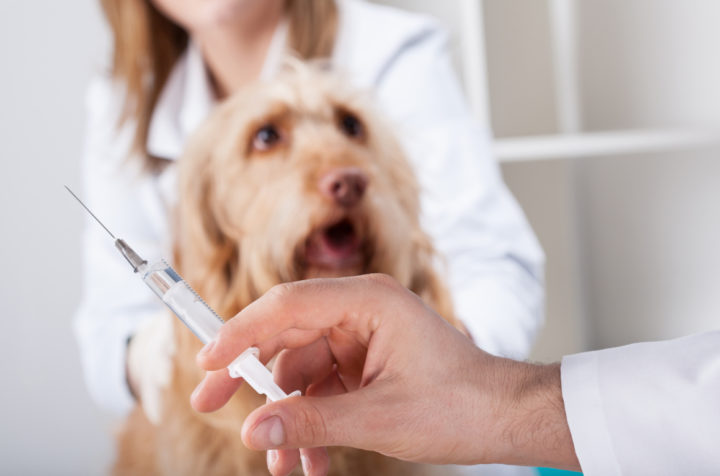 Absolutely all tick-borne diseases require the intervention of a veterinarian. The dog has to be taken care of as soon as possible so that the problems do not advance.

One of the first symptoms common to all these diseases is a lack of appetite, accompanied by constant vomiting.

Through a blood test, the veterinarian will determine if the animal’s lack of appetite is caused by a parasite product of the tick bite.

From here we assure you that the immediate intervention of a veterinarian will keep your dog out of danger. This will apply the treatment that the animal needs and soon everything will be over.